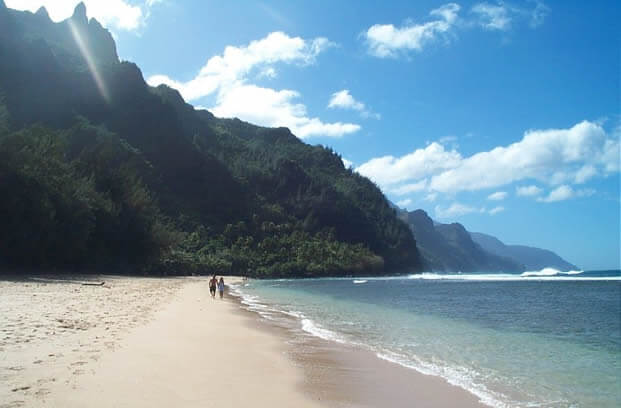 Home to the world’s most active volcano and the world’s tallest sea mountain. Birthplace of surfing and the hula. Former seat of a royal kingdom. Hawaii is one of the youngest geological formations in the world and the youngest state of the union. But perhaps Hawaii’s most unique feature is its Aloha Spirit: the warmth of the people of Hawaii that wonderfully complements the Islands’ perfect temperatures.
There are primarily six major islands to visit in Hawaii: Kauai, Oahu, Molokai, Lanai, Maui, and Hawaii’s Big island. You’ll find each island has its own distinct personality and offers its own adventures, activities, and sightseeing opportunities. Hawaii vacation packages from South Pacific Vacations can help you to find the unique island experience you’ve been looking for!

Home to the state capitol and the majority of Hawaii’s population, Oahu is a vibrant mix of natural and cultural wonders with the modern arts, entertainment, and amenities of the 21st century. Honolulu is the capital city and home to world famous Waikiki Beach.

The second largest island is home to what some believe are the best beaches in the world, as well as Humpback whales who migrate off Maui’s shores every winter.

The oldest and northernmost island in the Island chain is graced with dramatic, natural beauty. Outdoor adventures and romantic escapades flourish on Kauai.

Bigger than all of the other islands combined, the island of Hawaii, or Hawaii’s Big Island, is vast enough to hold 11 of the world’s 13 climactic zones—from sandy beaches to snow capped mountains. Kona and Hilo are the main gateways to this unique island.

Without a single traffic light, Lanai is a true island getaway for luxury, romance, and privacy away from crowds.

With almost half of its population being of native Hawaiian ancestry, Molokai is an island that has preserved its connection to the past and its love for the outdoors.

“Life is not measured by the breaths we take, but by the moments that take our breath away” 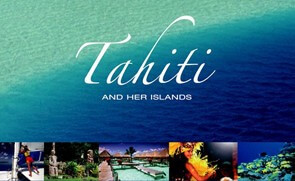 *Prices per person for five nights, land only.